Elizabeth has completed over 475 lease and sales transactions valued at more than $200,000,000 of total consideration.

Elizabeth received a Bachelor of Business Administration degree in Real Estate Finance from Southern Methodist University where she served as president for the SMU Real Estate Club.

Elizabeth was named a “Heavy Hitter”, the Dallas Business Journal’s ranking of the top commercial real estate brokers in Dallas/Fort Worth for 2006, 2007 and 2008. In 2011, the Dallas Business Journal recognized her as a “40 Under Forty” professional, based on professional and civic accomplishments. She also was a 2013, 2014 and 2015 nominee for the North Texas Commercial Association of Realtors (NTCAR) Young Citizen’s Award.

Elizabeth previously served as the ICSC Texas Dealmaking conference chair in 2013, ICSC Texas Next Gen State Chair from 2008 to 2012 and a member of the ICSC Next Gen Leadership Board. She has been a member of Commercial Real Estate Women (CREW), as well as the North Texas Commercial Association of Realtors and the SMU Real Estate Society. She was an active member Junior League of Dallas for over 10 years serving on the board as Community Vice President in 2016 – 2017.

Elizabeth enjoys spending time with her twin daughters, traveling and being active outdoors with family. 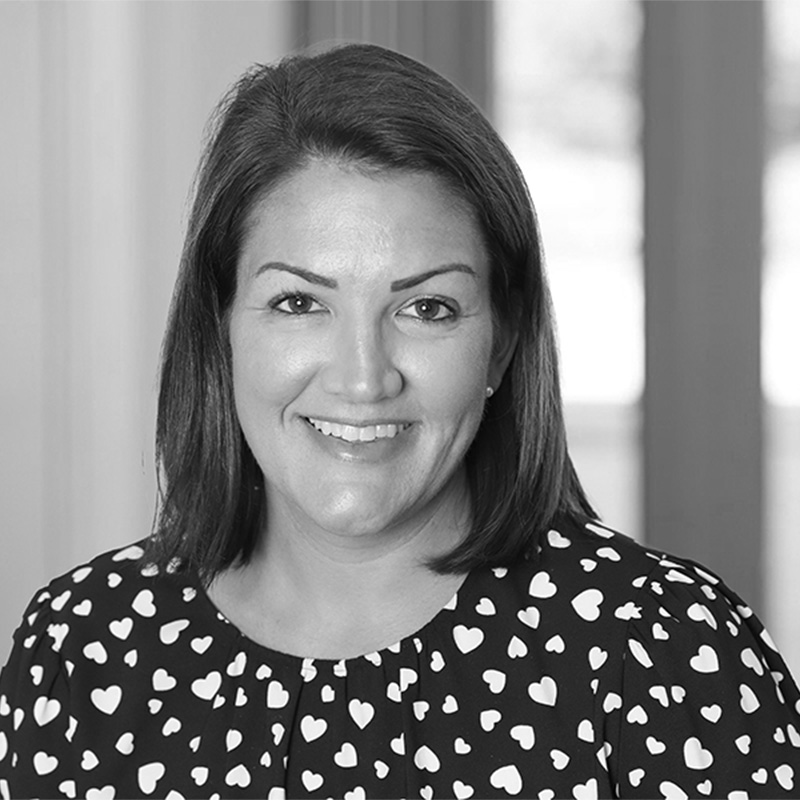 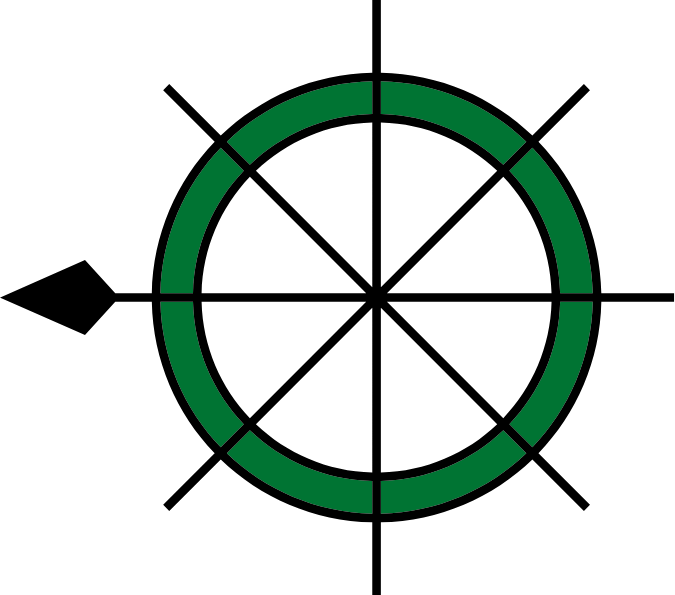